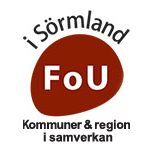 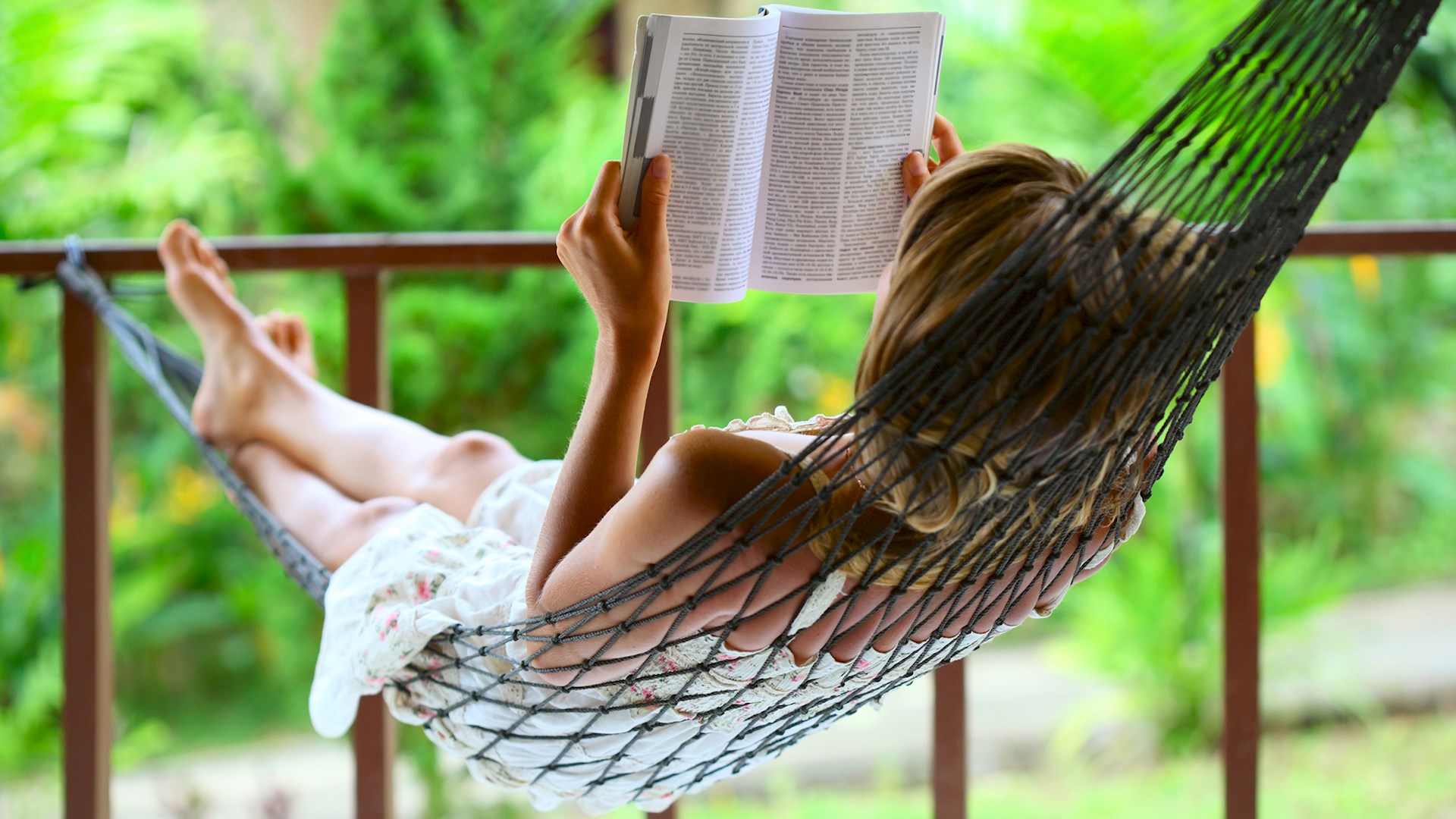 The results indicate that QoL is to experience well‐being. The key component of QoL is to experience adult social status. which is determined by whether the individual experiences having control of their life, experiences a sense of personal safety and feels social belonging. In concordance with the original model, the UQoL2 is mainly made up of components equivalent to those frequently reported in the QoL literature. Nevertheless, some differences require attention. The primary component, adult social status, has not previously been highlighted in the QoL literature.

The point of departure in the UQoL model is the users´ perspective rather than the user perspective as perceived by professionals or researchers. The UQoL is not primarily linked to the quality of service provision, but to peoples' daily life. A revised version of the original UQoL is suggested. Unlike the original model, other than the fact which that adult social status is superior, the components are not hierarchically organized, rather the interrelation between them is emphasized.